Saint Saviour's Center opened in 2003 as a place for low-income Wake County residents to come for services not met at other agencies. Today, the Center houses multiple charitable programs who collectively serve nearly 17,000 people each year.

We are conveniently located in the Glenwood South neighborhood of downtown Raleigh at the corner of Tucker Street and Boylan Avenue. Our building dates back to the mid 1920's when it was built for Saint Saviour's Episcopal Church (eventually becoming St. Timothy's) and has served many purposes over the years, including being the original home of Ravenscroft School. When the school moved to its current location in North Raleigh in the 1970's our building was sold to Raleigh Housing Authority. The Housing Authority used it as office space until  2002, making room for Saint Saviour's Center in 2003. 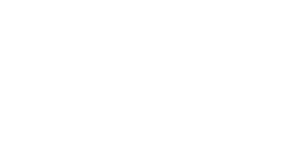 Keep in touch to find out what we're doing and how you can help!